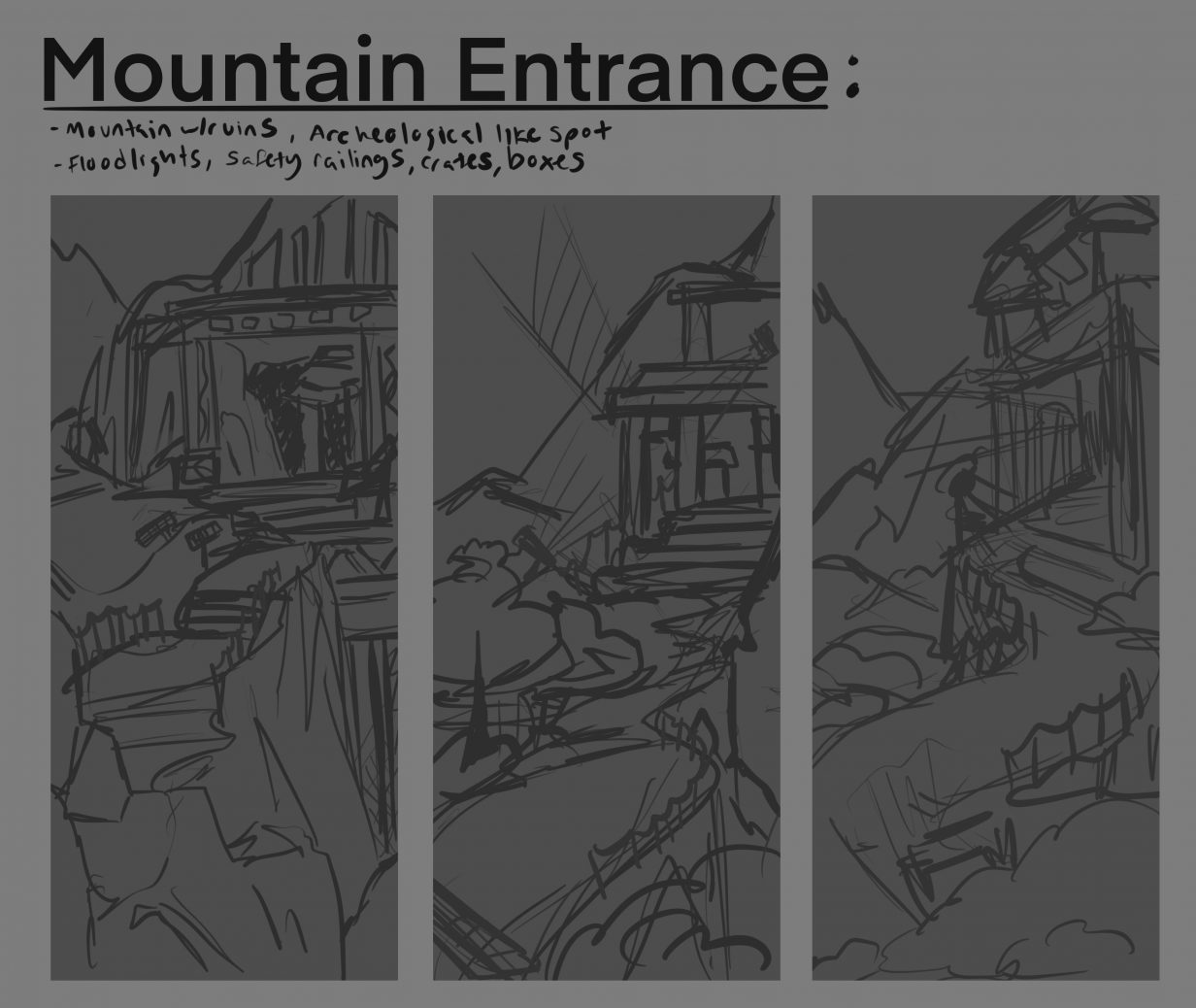 Hello everyone!  It’s been almost three months since I’ve last updated this blog with a progress update.  For some of that time I was mostly dormant — dealing with fallout from the pandemic .  More recently, I’ve been back in the office and much more strongly motivated to work on the game.  There’s something about leaving the house that cut through my mental fog.

I stepped away from the sprint divisions for a while as I knew I wasn’t making enough progress to really warrant full-blown sprint reviews every two weeks.  That said, during the recent few weeks I have been getting enough done that I feel that it’s worthwhile to return to the sprint structure as I near the completion of the game.

I’m proud to announce that I’ve finally completed the script writing first pass through all scenes in the game.  This means that all the dialogue is written such that you could conceivably play any given route from start to finish and experience it as a complete playthrough.  So what does that leave?

My next steps involve going back through the scenes one at a time and adding in the branching narrative.  I needed to have all the scenes established in order for this to happen so that as I add in conditional logic, I can add the flags for that logic in the corresponding location.  While I’ve had a general outline for the plot, there are some specifics that did not get hammered out until recent weeks while I was figuring out how to best get from point A to point B.

Completing the first pass also allows me to be a bit more concrete in determining what sprite expressions I’ll need for the minor characters rather than trying to cover a broad range of human emotion.

Speaking of the broad range of human emotion, I have exciting artistic developments to share.  Due to the pandemic and other life obligations, my original artist has had less time than previously anticipated to work on assets.  In order to pursue my timeline of releasing this fall, I have commissioned a second artist to work on the background environments (and potentially some CG scenes) and several of them are already complete.

Currently I have four out of ten background assets complete with the fifth well underway.  I also have the majority of the expressions and arm poses for Holly, though we have expanded scope slightly to give her a couple more full-body poses for the action sequences.

Sprint Luke will officially end this Friday on the 17th.  Before then, I aim to have another playable build of the game with all of the completed dialogue and perhaps a couple of more fleshed-out scenes.  I’ll also be able to slot in the new backgrounds for their respective scenes.  Once Holly’s sprite is finalized, I’ll start updating my character models so that all of the asset placement isn’t left until the very end.