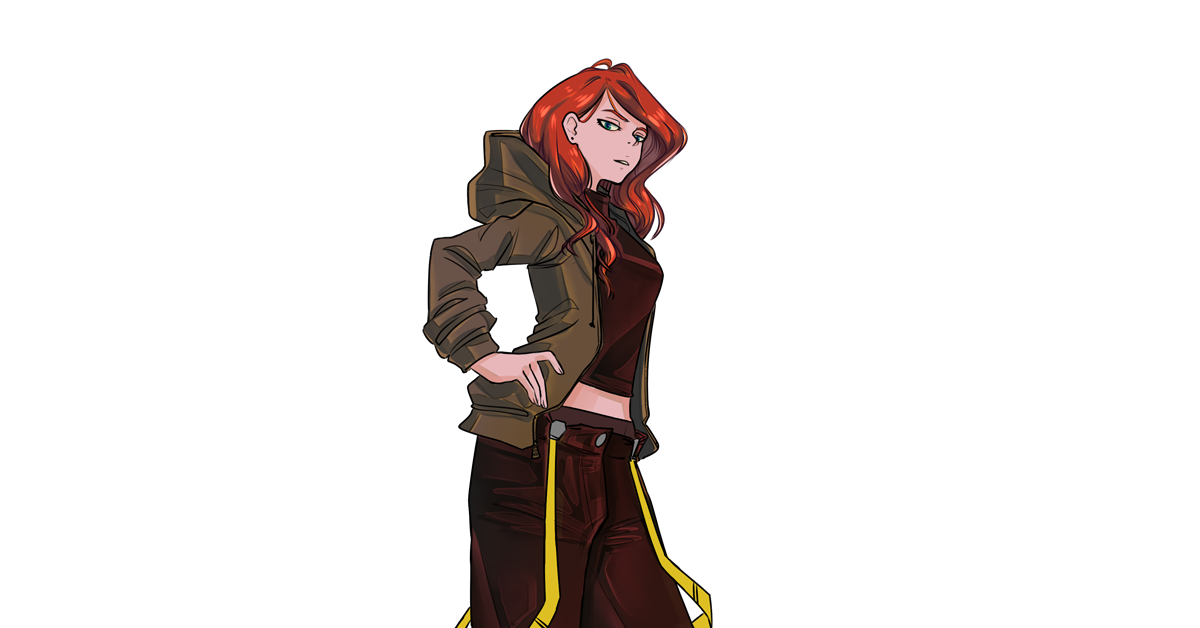 It has not been an easy past two weeks.

Roughly half-way into the first week of the sprint I reached a plateau of sorts — the game is at a state where it feels almost structurally complete.  All of the scenes are present and I’ve even gone over the placeholder backgrounds so that the prototype looks more professional.  I’m no longer adding core functionality — everything left is writing and tweaking.

This fact, combined with the intense schedule I’ve been keeping to in order to push regular development, created a demotivating force.  I tried to start writing from a handful of different angles using various techniques but the creativity wasn’t flowing.  I ended up taking a step back to give myself a moment to breathe.

Then the Corona virus hit.

Over the course of the past week, the situation in the US has been developing rapidly and it has both introduced complications into my life as well as affected my mental health.  Not only me — my artist was studying abroad in Germany and I hadn’t heard anything from him for the duration of the sprint.  Thankfully he has made it back to the states and has sent me some exciting new art (featured below).  For my part, I’ve managed to transition to working from home, though it has not been without its struggles.  All of this is precursor to the following:

This is, by all metrics, a pitiful sprint.  As previously explained, there has been just cause for my lack of productivity, but I am not personally satisfied with the board above, because I know that I can do better than that.  I’m a firm believer that sometimes you need to take a break from things and take care of your mental health, and I think that it was good that I took a step back, but I cannot allow the corona virus to rob me of my creative drive.  That is not who I am, and that is not a reflection of what this project will look like going forward.  The world outside is very dark and messy right now, but as game developers, we have the ability and power to create works of massive emotional relief for people who otherwise have no escape.

As I spoke about in the previous sprint, I decided to update my backgrounds to more accurately reflect their prototype nature rather than simply including approximate concept art found online.  I feel that this is both more sensible from a development standpoint as well as something that is clearer in demos.

Various attempts were made at beginning the scriptwriting process.  Initially I came up with the idea to start at the bottom because the end-cap events were less dependent on other events, but then I realized that many end scenes had connections to other end scenes.  I started with scene 2A where Holly has decided to help save the people in the Ludi Evo campus with Takatoshi.

Ultimately I am beginning to think that it might be more effective to simply start from the Intro scene and write from top to bottom so that I’ll have my variables in place from the start, and go back to re-edit earlier scenes as necessary.

Exceeding my expectations, my artist managed to continue work on Holly’s sprite amidst the turmoil of returning from his study abroad.  Words cannot express how pleased I am with how she’s turned out and I can’t wait to start putting these completed sprites into the game.

Our immediate steps are going to be iterating on her facial expressions and arm poses for her left arm to provide movement to the characters during dialogue.

One of the key things I’ve picked up studying visual novels is that they change something after every line of dialogue.  While this is very often a character’s facial expression or pose, it is sometimes more subtle — a character fading out or a change in background.  Obviously there is some repetition (otherwise you would need new art for every line of dialogue in the game).

During this pandemic it’s important to remember things that inspire us and keep moving forward.  For me, seeing Holly come to life in the art is a major inspiration and fills me with a drive to see her journey through to completion.  Keep hope alive — I will keep creating.