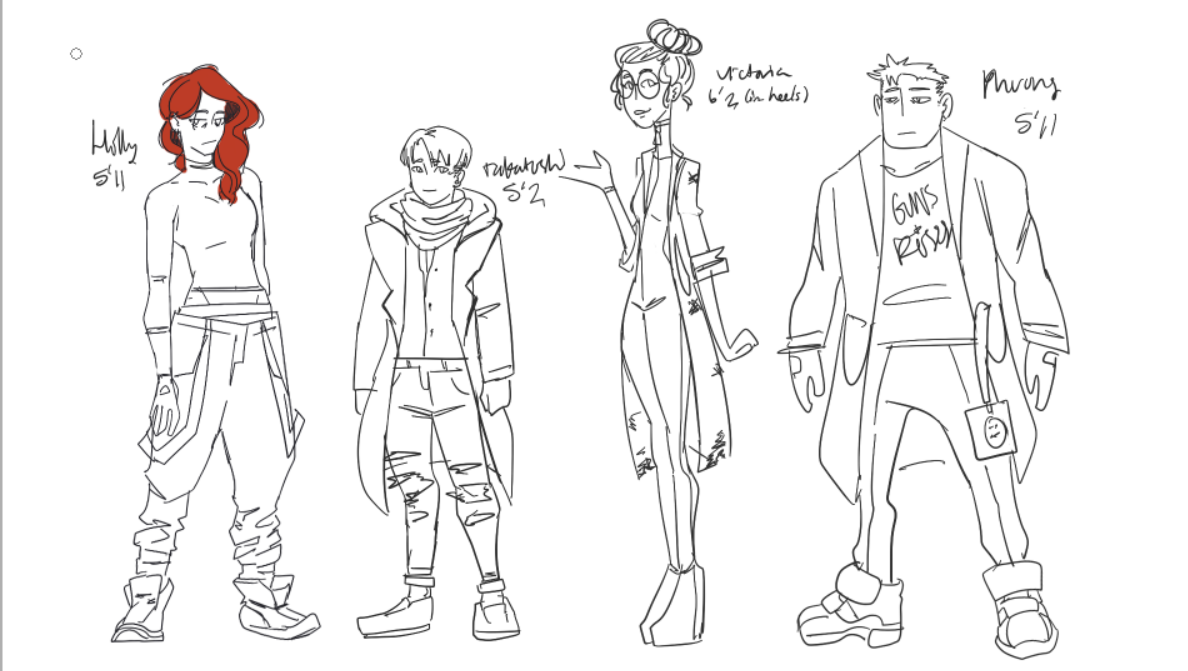 Admittedly, I underestimated the amount of time fully transitioning into this new job would take.  Lots of little things tend to add up — stuff like making extra trips to walmart because you need a shower rod.  Despite my optimism in the last developer diary, I’m still working out of boxes.

That said, I have some exciting news.

Over the course of the past several months, I’ve been working on The Card in my spare time, despite not really being able to develop on a regular basis.  Part of my efforts have been dedicated towards the construction of a new developer machine:

I may still be working on a folding table from walmart, but at least Unity has all of the graphics firepower it will need to carry me for the next few years.

A major reason why I wanted to do this is because I needed to establish a clear break between “me time” and development time.  This setup is actually in my living room, and my personal computer is in my bedroom.  This really helps me as I work from home as there is a clear mental break between both desks.

One of the improvements I’ve made for my process in the meantime is incorporating several project management techniques I’ve picked up at my current job.  I’ve always been familiar with two-week sprints, but naming them gives them a sense of personality and helps provide a real milestone quality instead of just a random two-week period.

This past sprint is named Rey (after the Star Wars character).  In addition to sprint naming, I’ve begun estimating user stories with story points based on task complexity, which helps give me a better idea of how long things are going to take.

During Sprint Rey, I managed to complete 14 story points with another 5-point story halfway done.  As I go through more sprints, I’ll be able to get a better sense for my average velocity.

Roughly half of this sprint was taken up by a lot of narrative development and rework.  My initial ideas for The Card had been sitting in a sort of half-complete state and needed a complete overhaul with a full outline and stronger descriptions of each character and environment.

The other half of the sprint was spent doing a lot of refactoring because I was running into a lot of issues with singleton-based state management.  At my day job I do a lot of reactive programming with RXJS and wanted to see if I could figure out something similar in Unity.

This talk by Ryan Hipple at Unite Austin 2017 contains invaluable advice for working with scriptable objects that I spent a lot of time implementing, and it’s been extremely helpful.

In addition to the work I’ve been doing, I’ve also been collaborating with an artist who worked with me at the LIVE Lab.  I will be commissioning him for the game’s sprites and backgrounds, and with the recent narrative work I accomplished, he had enough to start working on concept art.

These are some first-pass sketches he sent to start working on the general look and feel of each character.

Something that’s been on my mind recently is the effect of announcing goals ahead of time.  I discovered a study done in 2009 by Peter Gollwitzer about the effects of declaring intentions.

Gollwitzer implies that prematurely publicizing goals can decrease motivation because you receive positive feedback without actually doing anything, providing a false sense of completion.

This idea has made me somewhat hesitant to announce plans both online and to friends in person.  At the same time, when I do make progress, I would like to maintain a record.  Therefore, I don’t really have any promises to make about the speed of The Card’s development or when I will post again, but I am extremely happy with the work that has been done thus far.